President’s Day is right around the corner. On February 19, 2018, we will honor the many great leaders of our great nation. This year, Adoptions With Love would like to celebrate some of the nation’s former leaders, by sharing the stories of famous presidents who have been touched by adoption.

It is important to note that not all these presidents were personally involved in the adoption process. Not all these leaders knew adoption the same way we know it today. Adoption was very different decades ago. One thing is for certain, though: these figures held their families – and families nationwide, no matter their make-up – very close to their hearts.

Abraham Lincoln was just a young boy when his mother passed away. When he was ten-years-old, his biological father re-married to a woman named Sarah Bush Johnston. She and Abraham quickly formed a very strong bond. Sarah encouraged Abraham to read, write, and practice public speaking. She also encouraged his love of critical thinking, and the two would spend hours together in deep conversation. Lincoln used all of that brain power to grow up and become the 16th President of the United States. He attributed much of his success to his stepmother, Sarah, who raised him and whom he called “mother.”

Lincoln has been famously quoted – in speaking of his stepmother: “All that I am, or hope to be, I owe to my angel mother.”

The 38th President Ford was born Leslie Lynch King, Jr. in 1913. His parents divorced when he was two years old. After his mother remarried, he was adopted by his stepfather, Gerald R. Ford, although his name was not legally changed until 1935. When he was 17 years old, his parents sat him down to explain his circumstances surrounding his birth. He met his birth father the same year, but the two never formed a relationship.

When speaking of his parents, those who raised him, Ford has said: “My stepfather was a magnificent person and my mother equally wonderful. So I couldn’t have written a better prescription for a superb family upbringing.” We recently wrote about President Reagan in our article about famous adoptive fathers. Because long before the presidential election, Ronald Reagan and his wife, actress Jane Wyman, became parents. They had their birth daughter, Maureen, in 1941 and just a few years later, adopted their son, Michael.

On his adoption, Michael Reagan has said: “My parents, Ronald Reagan and Jane Wyman never referred to me as adopted. I was always their son.”

President Reagan wholeheartedly believed in adoption as a beautiful way to grow a family. He also knew that it was an incredible, loving, and selfless sacrifice for women facing unplanned pregnancy. President Reagan was so passionate about adoption, he declared the first National Adoption Awareness Week in 1984.

In a 1988 proclamation, Reagan wrote:

“Belonging to a family is a natural and vital component of life, and every child deserves to be a member of a loving and nurturing family. For many children, this becomes possible through life in an adoptive family.”

The former president was born William Jefferson Blythe III in Hope, Arkansas, in 1946. His father passed away in an accident just three months before his birth, and his mother was unable to financially provide for her baby. She chose to go to school to become a nurse. While his mother was studying in New Orleans, Bill was raised by his grandparents, Eldridge and Edith Cassidy. His mother returned to Arkansas four years later. She married Roger Clinton, Sr., who officially adopted Bill as his son.

On the topic of adoption, President Clinton said: “We must work tirelessly to make sure that every boy and girl in America who is up for adoption has a family waiting to reach him or her. This is a season of miracles, and perhaps there is no greater miracle than finding a loving home for a child who needs one.”

President Clinton was so touched by adoption that, in 1995, he expanded National Adoption Awareness Week to the entire month of November. A few years later, Clinton directed the Department of Health and Human Services to expand the use of the Internet as a tool for children waiting to be adopted from foster care. Other Presidential Quotes on Adoption:

“As an unselfish, life-affirming, lifelong commitment, adoption is rooted in the virtues that define and strengthen a family and that, in turn, enrich the lives of individuals and the communities in which they live.”
– President George H. Bush, November 10th, 1992

“Through adoption, Americans can forever change not only a child’s life but also their own.”
– President George W. Bush, November 1st, 2002 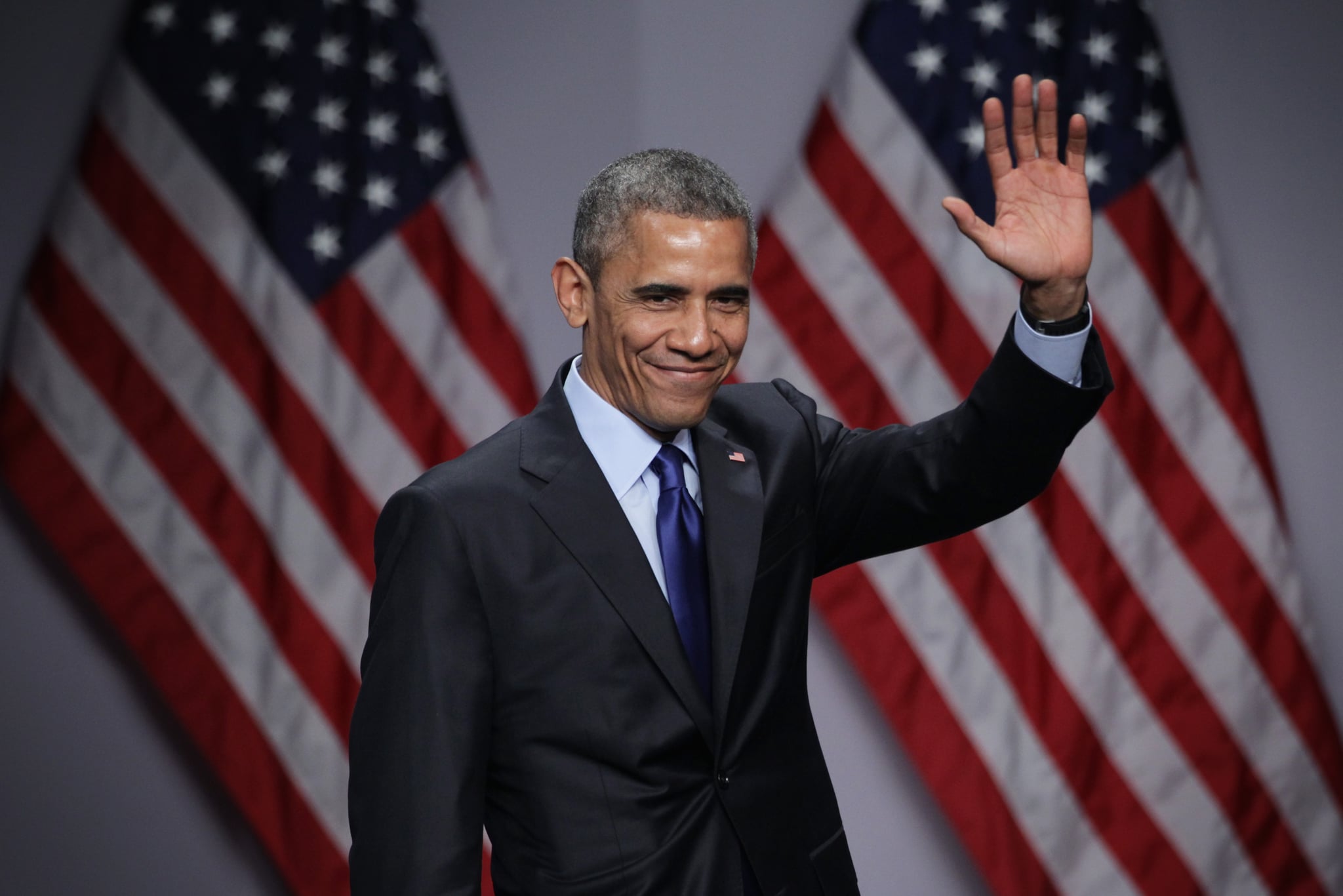 country.  Parents are moved to adopt for reasons as unique and varied as the children they embrace, but they are unified by the remarkable grace of their acts.  Adoptive families come in all forms…

“As parents and as family members, it is our task to do all we can to give our children the very best.  In caring for our youth and putting them before ourselves, we make a lasting investment not only in their future, but also in the prosperity and strength of our Nation in the years to come.  This month and throughout the year, let us recommit to ensuring every child is given the sustaining love of family, the assurance of a permanent home, and the supportive upbringing they deserve.”

No matter the circumstance, adoption has played a role in the lives of many great influencers in our country. As we celebrate our nation’s presidents, let us also honor those parents who helped raise and shape these inspiring leaders. All of the famous names listed above grew up to become incredible Americans with passion, integrity, and the motivation to achieve great success. Whether they were touched by adoption or simply adoption advocates, let their stories serve as great examples of the American Dream this President’s Day.

If you live in Massachusetts and are interested in adoption, please visit adoptionswithlove.org/adoptive-parents. If you know or love someone who is pregnant and would like to learn more about this choice, please call Adoptions With Love toll-free at 800-722-7731. We are here for you.