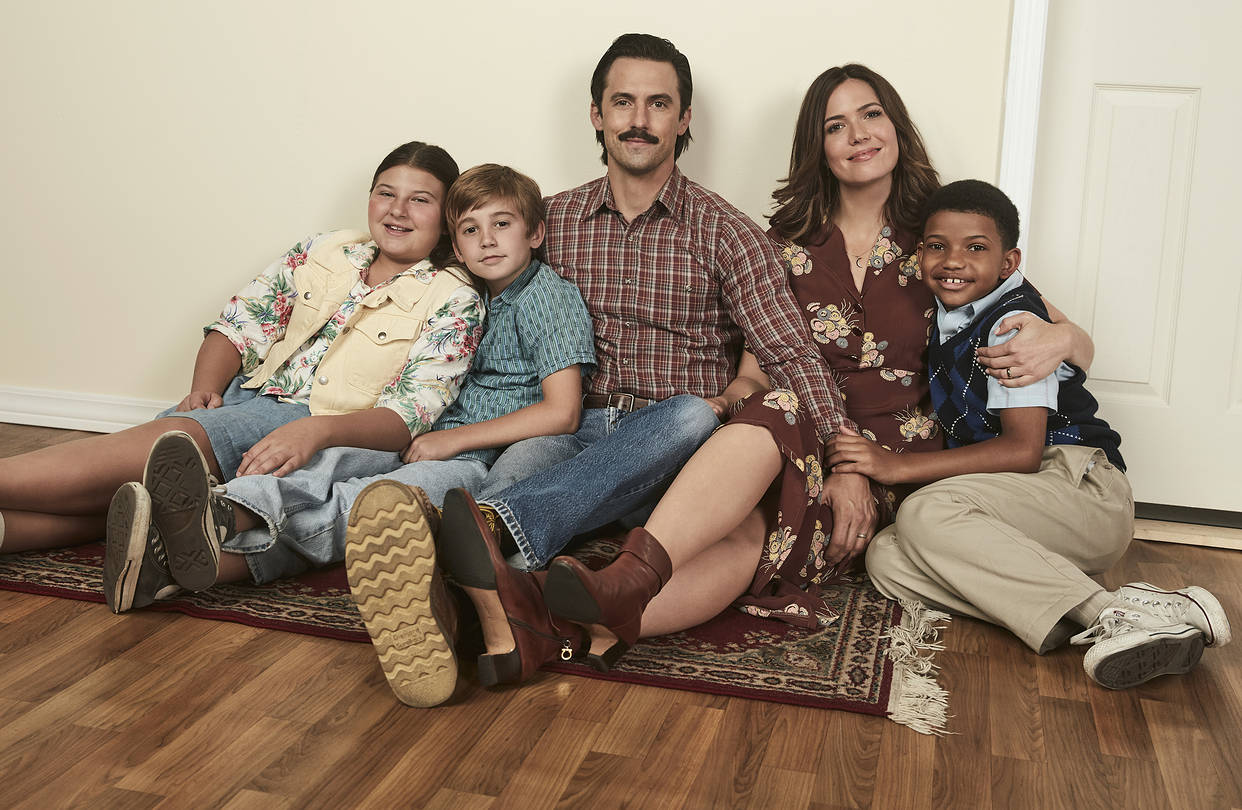 By now, most fans have ingested – and, hopefully, emotionally recovered – from the second season of NBC’s hit primetime series “This is Us.” The drama tells the incredibly heart-wrenching story of the fictional Pearson family.

The show bounces between different eras of the family’s lives, from the courtship of the two main stars, Jack and Rebecca, to the present-day lives of their three adult children – two biological fraternal twins and son, Randall, who was adopted. The first season of “This is Us” (as we discussed here) explored many of the complicated and emotional elements of adoption: Randall’s journey of self-discovery, the effects of closed adoption on him and his birth father, as well as the power of search and reunion.

The second season of “This is Us” dives even deeper into themes of adoption and foster care, as Randall (now an adult) and his wife, Beth, decide to foster a teenage girl. With Season 3 of “This is Us” just around the corner (save the date, September 25th!), Adoptions With Love takes the time to explore the adoption themes and storylines played out in Season 2 of this emotional drama. Keep your tissues handy!

Randall met his birth father in Season 1 of “This is Us,” which inspired him to make a momentous choice at the start of the second season: the 37-year-old father of two decides he also wants to adopt a child. After saying goodbye to his birth father, William, and forgiving his mother for keeping the adoption so closed and secretive, Randall remembers what a great life he has. He feels fortunate to have been raised by two wonderful, married parents in a caring and loving home. He received a remarkable education and was given every opportunity to succeed in life through his parents’ choice. In cherishing his life, he decides that he wants to do the same for another child in need of a good home. He tells his wife, Beth, that he wants a third child, and that he wants to do what his parents did: Adopt.

From Foster Care to the Pearson Family

Randall and Beth discuss the path of adoption, and ultimately decide they would like to adopt an older child. So, they decide to foster. The Pearson’s are put on a list with social services to foster any child, of any age or ethnic background. Not long after taking this leap of faith, a young teen is brought to their door. Deja has come from a string of foster homes and is guarded from the start. Despite being just 12-years-old, she has already been through an emotional roller coaster and, as a result, does not warm up easily to her new foster family. Her mother is in jail, and Deja anxiously awaits her release so that the two may be reunited. 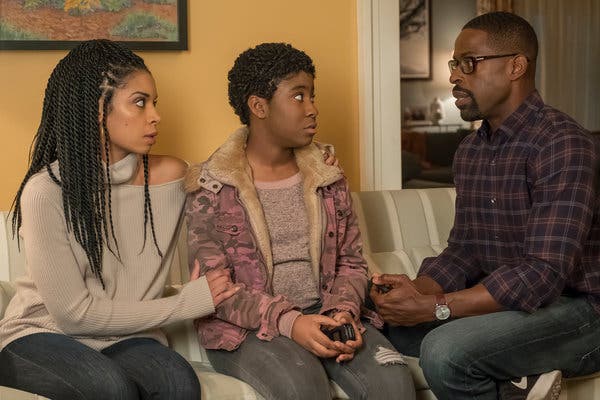 This phase of the Pearson family’s life is a challenging one. There are many unknowns in fostering an older child. Deja has put up walls and does not seem to accept Randall and his family as a loving group she can trust. Over time, their bond begins to strengthen. However, around that same time, Deja’s mother comes back into the picture.  Once Deja’s mother is released from jail and has a secure home for Deja, social services returns Deja to her mother’s custody.  We watch as the Pearson’s say a tearful goodbye to Deja. In this moment, Randall still feels concerned and paternally protective. He tells Deja to contact him should she ever need anything. Randall has already formed a deep love for his foster child.

The introduction of Deja was a particularly heart-wrenching episode for fans. Not only did we see Randall struggle to lose yet another person close to him, we also saw him struggle to connect with Deja and understand her experience for some time. As trained adoption counselors, Adoptions With Love wishes we could have been there for Randall and Deja during this emotional time. On one end, we could have helped Randall and Beth better understand Deja’s behaviors, feelings, and experiences, so that they could be more of an emotional support for her. We could have also been there for Deja, to help her work through any feelings of loss and shame. Finally, Randall could have also benefited from talking to a therapist about his own experience with adoption and loss – and further, how those experiences have shaped his approach to parenting today.

Later in Season 2, we see Deja come back into Randall and Beth’s lives. She shows up at the family’s home one night, asking for some money. This puts Randall and Beth back into a state of concern for Deja. They anxiously await her phone call, and Randall gets especially worked up over the teen’s possible troubles at home. Soon after, Randall and Beth discover that Deja and her mother are living in a car.

Deja and her mom end up at the Pearson’s home, where they are welcomed with open arms. Deja’s mother realizes, much like William, that she is unable to raise her child in the way that Deja deserves. She cannot provide a stable home or life for Deja. As a result, she leaves the Pearson home and asks Randall and Beth to take care of Deja.

After the heartbreak of losing her mother once again, Deja is understandably closed-off. She returns to her walls-up attitude. She is with a family who knows and loves her, but still feels hurt, angry, and abandoned. This emotional storyline delves into the complications that can often come with foster care situations. It also serves as an important lesson, showing viewers the importance of emotional support for children in (and out of) foster care.

If Deja had been given a counselor, support group, or safe space to talk, she may have been better able to work through her complicated feelings, fears, and issues with trust. If Adoptions With Love could have helped Deja, we would have talked about her traumas, experiences, emotions, and the complicated relationship with her birth mother. Adoptions With Love offers completely confidential and personalized counseling sessions for members of the adoption triad.

When the Pearson’s first decide to foster a child, viewers see Tess – Randall and Beth’s firstborn daughter – struggle with the idea: Do her parents want a whole new life? Are she and her sister not enough? Randall tells young Tess that his daughters are his whole life.

Then, in a couple of flash-forward scenes later in Season 2, we learn that Tess grows up to become an adoption social worker. We see her help a little boy into a new home, and in this moment, it is clear: Tess not only made peace with her family’s decision to foster a child, she also saw great meaning in it. Her career choice highlights the impact that foster care and adoption have had on her life and shows that she also wanted to get involved. Randall beams with pride as he visits his grown daughter at work and watches her help a young child move into a new foster family. We cannot wait for the next season to begin.

Adoptions With Love has many resources and services for families facing all kinds of adoption situations. Whether it is a closed adoption, open adoption, or semi-open adoption, our compassionate social workers are trained in bringing families together and helping families navigate the adoption (and post-adoption) journey. Contact us to learn more about our work. Adoptions With Love is a private, non-profit, full-service, licensed adoption agency since 1986. Call us anytime at 1-800-722-7731, text confidentially at 617-777-0072, or email us at info@awlonline.org.